Nothing captures the murderous folly of human beings quite like a nuclear detonation. It took an enormous amount of work to harness the fission and fusion power of the atom and release the kind of energy a nuclear weapon does. And the purpose? To blow up cities and kill a lot of people.

Since the first successful test of a nuclear weapon on July 16, 1945, more than 2,100 other blasts have been set off in the air, underground and on outdoor test towers, for a total explosive yield of more than 540 megatons—the destructive equivalent of more than half a billion tons of TNT. Now, Lawrence Livermore National Laboratory has begun releasing digitized videos of the thousands of films taken of American tests conducted over the decades—particularly during the peak of the Cold War.

Each explosion was typically filmed from multiple angles to give engineers as much visual data as possible. That produced an estimated 10,000 films, of which 6,500—many of them more than 60 years old—have been located intact. Over 4,000 of them have been scanned so far.

Of the five shown in the video here, four were shot at the military’s desert test bed in Nevada. The last one was taken off of Bikini Atoll in the South Pacific. The Nevada tests were tower blasts; the Bikini weapon was carried aboard a barge.

There can be a kind of ugly beauty in scenes of destruction: consider the irresistible videos of abandoned buildings being demolished via controlled explosions. But there’s nothing to admire in a nuclear blast. It is manufactured hellfire, equally grotesque in appearance and purpose. May the Livermore videos help remind us of that fact. 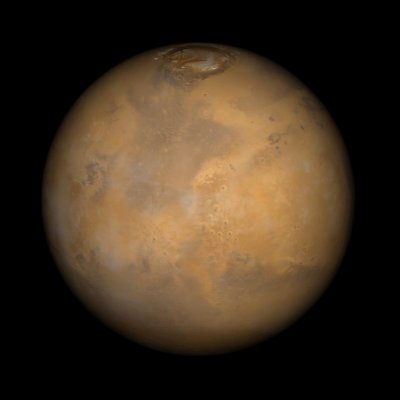 Magical Thinking Won't Get You to Mars. (Washington Please Note)
Next Up: Editor's Pick