U.S. President Donald Trump speaks during a meeting with the Congressional Black Caucus Executive Committee in the Cabinet Room at the White House March 22, 2017 in Washington, DC.
Chip Somodevilla—Getty Images
By Tessa Berenson

“The irony is that the Freedom Caucus, which is very pro-life and against Planned Parenthood, allows P.P. to continue if they stop this plan!” the president tweeted hours before the controversial bill is set for a vote in the House.

The Freedom Caucus huddled Thursday night to discuss whether they could support the Republican plan to repeal and replace Obamacare (which defunds Planned Parenthood, as Trump points out). The consensus out of the meeting was ‘no’: about 20 members of the group stand firmly in opposition to the bill, which, when combined with the moderates who oppose the plan, would be enough votes to sink it. 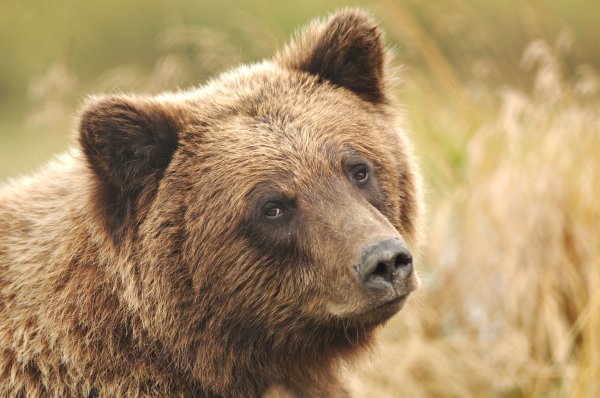