Here's How Airlines Are Trolling the U.S. Electronic Ban

An Airbus A350-900 aircraft, manufactured by Airbus SAS, performs an aerial display above the tail fin of an Airbus A380 aircraft, operated by Eithad Airways, on the second day of the 14th Dubai Air Show at Dubai World Central (DWC) in Dubai, United Arab Emirates, on Monday, Nov. 9, 2015. The Dubai Air Show is the biggest aerospace event in the Middle East, Asia and Africa and runs Nov. 8 - 12. Photographer: Jasper Juinen/Bloomberg via Getty Images
Bloomberg—Bloomberg via Getty Images
By Ashley Hoffman

Airlines are having some fun responding to the U.S. government’s ban on most electronic devices in the cabin aboard U.S.-bound flights from 10 airports in the Middle East and North Africa.

Carriers such as Royal Jordanian began implementing the ban Friday after the federal government announced a new directive this week notifying the airports that they would have to keep passengers from carrying on devices like laptops, tablets and other devices bigger than a smartphone.

Officials didn’t specify an explicit global threat that sparked the gadget crackdown, explaining that the ban responds to increasingly sophisticated terrorist groups whose tactics evolve as consumer technology advances. Nobody wants to part with their personal tech for twelve hours. So as airlines brace travelers for withdrawal, they’re using humor to attract customers.

Here’s how six of the affected carriers have responded.

The Dubai-based Emirates Airlines had fun with the situation by sharing a clip of a commercial starring Jennifer Aniston having a ball with their on-fight games and movies. The company asked one question “who needs a laptop anyway?” before the snippet from a longer campaign that aired in 2016.

On Thursday the airline announced a brand new handling service that would allow passengers to get their laptop time in just before boarding their flights, adding that most people preferred to use their mobile phones, not their laptops anyway.

Joke by joke, Jordan’s Royal Jordanian was far more pointed than that.

The company kicked off the satire fest with a poem.

Most sarcastic of all, with the scribble of a blue pen, they changed “ban voyage” to “bon voyage,” along with an overt message. Not to mention they tagged the president by name.

It didn’t stop there. They also had fun at the tech-addicted tourist’s expense with an unappealing listicle of ideas for passing the time from human interaction to a creative exercise: just pretend the tray table’s your precious keyboard.

The airline was already preparing for restrictions on November 6 when they shared an ad that read “just in case he wins travel to the U.S. while you’re still allowed to!”

Saudia, also known as Saudi Arabian Airlines, encouraged prospective travelers to bring their own USB’s loaded with media or another option: take comfort in their in-flight entertainment (from Quran recitations to family movies, according to the company site.)

Additionally, the ban affects flights by Kuwait Airways and EgyptAir. Passengers flying to America from the affected airports can still carry cell phones and their approved medical devices. Restrictions in this zone aren’t without precedent. In July 2014, the Homeland Security Department beefed up security of U.S. bound flights, insisting on tougher screening of cell phones and other gadgets at overseas airports. (This week, the U.K. followed suit in a similar fashion.) 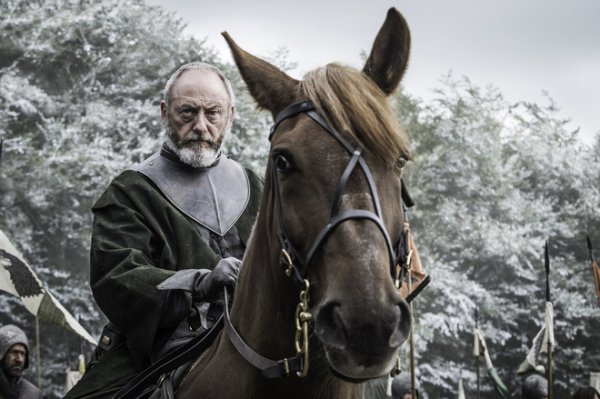