More than 250 African Migrants Are Feared Drowned in the Mediterranean

A charity rescue boat’s discovery of five corpses and two sinking rubber dinghies 15 miles from the Libyan coast has raised fears that more than 250 African migrants may have drowned in the Mediterranean, Thursday.

Spanish NGO Proactiva Open Arms, who operated the rescue boat, said that the two partially submerged dinghies it discovered near the corpses were the kind usually used by people traffickers, Agence France-Presse reports. They would typically carry 120-140 migrants each a spokeswoman for the organization said.

“We don’t think there can be any other explanation than that these dinghies would have been full of people,” Proactiva spokeswoman Laura Lanuza told AFP. “It seems clear that they sunk.”

“In over a year we have never seen any of these dinghies that were anything other than packed,” Lanuza added.

All of the bodies recovered by Proactiva were African men aged between 16 and 25, according to Proactiva’s estimate. The boat’s medical staff gauged that they had drowned within 24-hours of being discovered.

NGOs reportedly attended to a third boat that had gotten into trouble on Thursday afternoon, leading to fears that others may have drowned.

The number of people-trafficked migrants setting sail from Libya has spiked in recent months from already record levels. Since the end of last week, Italian-coordinated rescue boats reportedly picked up nearly 6,000 people. Almost 22,000 migrants have been bought to Italy so far in 2017. 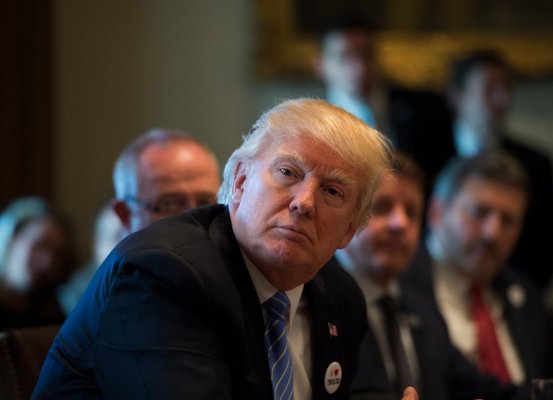