Haribo factory is coming to America

Haribo, the German candy company known for its gummy bears, plans to build its first factory in the U.S. and start producing its world-famous sweets there by 2020. The production facility will be in Wisconsin. “We’re planning to build one of the biggest facilities in the confectionary industry,” Haribo of America chief financial officer Wes Saber said in a statement to AFP.

Scientists can reverse DNA aging in mice, according to a new study.

The National Hockey League is planning to expand in China. 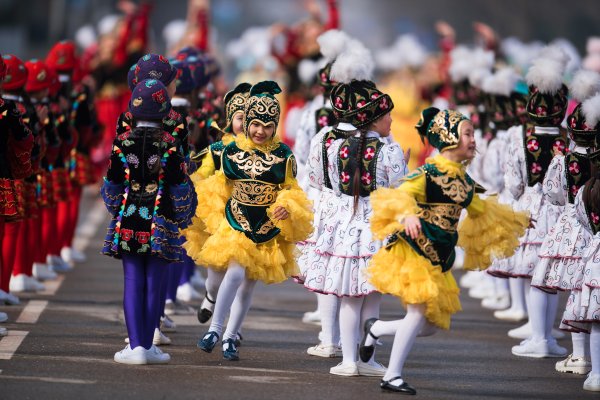