Victoria Beckham Is Still Posh Spice When She Hits Up Starbucks

Although it’s been over two decades and many career iterations since Victoria Beckham was first introduced to the world as one fifth of the girl power pop group the Spice Girls, it looks like the world — or at least her local Starbucks barista — still recognizes her as the severely chic Posh Spice.

In an Instagram posted by her son, young Burberry model Romeo Beckham, it looks like Victoria’s old Spice Girl moniker was put to good use during a recent Starbucks run. While the singer turned-fashion designer and mother of four has become known for her chic sartorial sense and entrepreneurial spirit, it looks like some things just never end. Spice Girls forever! 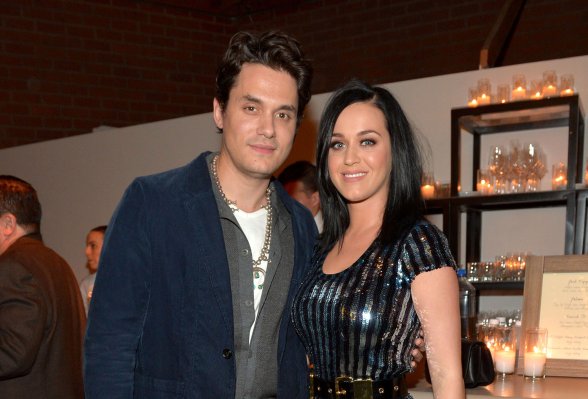 John Mayer Explains Why His New Song Is About Missing Ex Katy Perry
Next Up: Editor's Pick