To call Dax Shepard’s cops-on-motorcycles comedy CHIPS a movie version of CHiPs, the TV series of the late ’70s and early ’80s, would be an error in judgment equivalent to running a red light and causing a 12-car pileup. The names of the show’s lead characters, Jon Baker and Frank “Ponch” Poncherello (originally played by Larry Wilcox and Erik Estrada), haven’t changed, and there’s a brief cameo near the end that’s probably intended to connect the picture, however tenuously, with its roots.

But what a difference a few carefully placed capital letters makes. If CHiPs—about California Highway Patrol officers tooling around Los Angeles, solving crimes without ever really killing or hurting anyone—was pleasurably ridiculous, CHIPS is just tiresomely stupid. Shepard’s Jon Baker is a washed-up X Games champ who’s been injured so many times that he pops painkillers like vitamins. Worse yet, his wife, a shallow hottie swimming instructor (played by Kristen Bell, Shepard’s partner in real life), has given him the boot. He tries to put his daredevilry to use, and possibly win back his wife, by trying out for the California Highway Patrol. He gets in, barely, and is partnered with another department newcomer, Michael Peña’s freewheeling, ladykilling Poncherello—who is actually a Miami FBI agent, sent to Los Angeles to investigate a heist that just might be a CHP inside job.

Shepard’s Jon is a thoughtful, spacey manchild given to sharing too much information. Peña’s Poncho is obsessed with going to bed with as many women as possible. (Lululemon yoga pants really drive him wild: They’re his trigger, like the Queen of Hearts in The Manchurian Candidate.) Their mismatched characters provide the springboard for a number of crude jokes, most of which are more dumb than they are offensive. Because Poncho is so uptight about feelings, Jon repeatedly charges him with being homophobic: The gag escalates until Poncho is summoned, for reasons not worth going into, to Jon’s apartment, where he’s asked to carry his stark-naked partner from bedside to bathtub. In doing so, he accidentally plants his face right in Jon’s “pubic mound.”

The funniest thing about the moment is the way Shepard, who has the wily innocence of a dissolute elf, says “pubic mound.” But the harsh reality is that it’s not very funny at all. CHIPS features heaps of motorcycle stunt riding, some of it done by the actors themselves: Wheelies abound, and there’s a bunch of driving up and down steps, if that sort of thing floats your boat. Vehicle pileups are plentiful, and Vincent D’Onofrio shows up as a beefy, villainous CHP lieutenant. (He gives the role more layers than most actors could.) But the plot is needlessly complicated and requires lots of exposition to cohere into anything that even remotely makes sense. The whole thing’s a drag, considering that Shepard, with his laid-back, loopy demeanor, has so much more to give. His picture from 2012, the ’70s-style getaway caper Hit and Run, was a blast of marvelous screwball escapism. Underappreciated at the time of its release, it’s ready for rediscovery anytime. But CHIPS just crashes and burns. 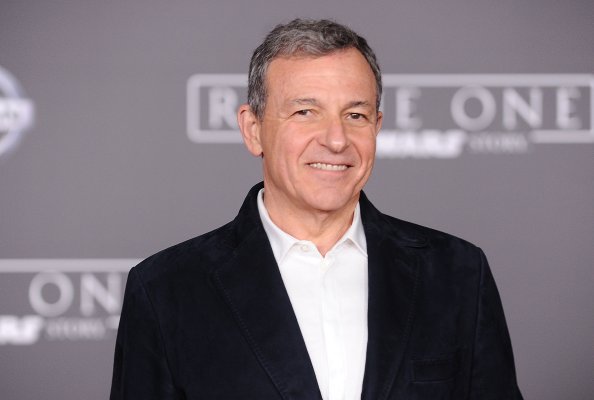