Bob Dylan has revealed that he is a fan of music by Amy Winehouse and The Stereophonics and even likes Adele’s cover of his song, in a rare detailed interview about the making of his new album, Triplicate.

Speaking to the American author Bill Flanagan in a piece for Dylan’s website, the rock legend said he was currently enjoying Amy Winehouse’s last record, even though it was released years ago. When asked whether he was a fan of the late singer songwriter, Dylan remarked that she was “the last real individualist around.”

Dylan, who won the Nobel prize for literature last year, also cited Iggy Pop’s Après, Willie Nelson, Norah Jones and Wynton Marsalis’ album Here We Go Again and music by Imelda May, Valerie June and The Stereophonics as tracks he was listening to. The Stereophonics were so thrilled to be included in the music legend’s list that lead singer Kelly Jones tweeted:

Flanagan asked what the ‘Like a Rolling Stone’ singer thought about his 1997 track, ‘Make You Feel My Love,’ being covered by numerous singers including Adele, Garth Brooks, Billy Joel. “Yeah, one after the other, they all [knocked me out],” Dylan replied.

Triplicate, which is released at the end of this month, includes 30 songs that are divided thematically over three CDs. 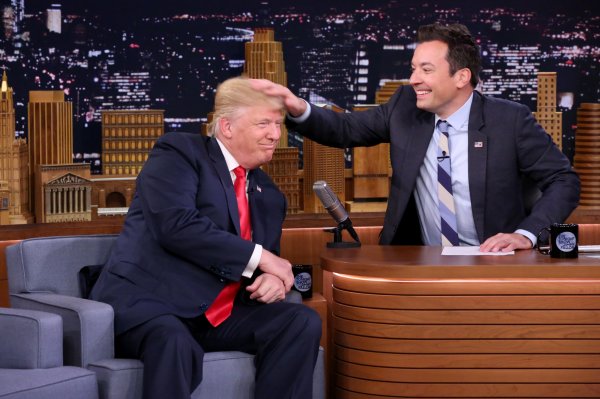