American Tourist Killed in London Attack Was Celebrating His Wedding Anniversary: 'This Pain Is So Heartwrenching'

Kurt Cochran, 54, of pictured with his wife Melissa. Cochran is believed to be among killed in Wednesday's attack outside the U.K. Parliament. He was visiting London from Utah.
Clint Payne/Facebook
By Julia Zorthian

A Utah man celebrating his 25th anniversary with his wife was one of the four victims killed in the London terror attack, his family said Thursday.

Kurt Cochran, 54, succumbed to injuries he sustained when a knife-wielding assailant mowed down dozens on the Westminster Bridge Wednesday with an SUV — and his wife, Melissa Payne Cochran, is still in the hospital battling multiple injuries including a broken leg and rib, according to the BBC.

“Our family is heartbroken to learn of the death of our son-in-law, Kurt W Cochran, who was a victim of Wednesday’s terrorist attack in London,” the Facebook post said, according to the Guardian. “Kurt was a good man and a loving husband to our daughter and sister, Melissa.”

The Cochran’s were visiting London to celebrate their 25th anniversary and visiting Melissa’s family, the BBC reported.

“This pain is so heartwrenching and raw it has rocked our family and all that knew him to its core. We will miss Kurt beyond words. We love you Kurt. RIP,” Cochran’s sister-in-law Shantell Payne wrote on Facebook.

The assailant, who was fatally shot after stabbing a police officer outside Parliament, was identified Thursday by British authorities as 52-year-old Khalid Masood. At least eight other people have been arrested in connection to the rampage, which left four dead and at least 40 people injured. 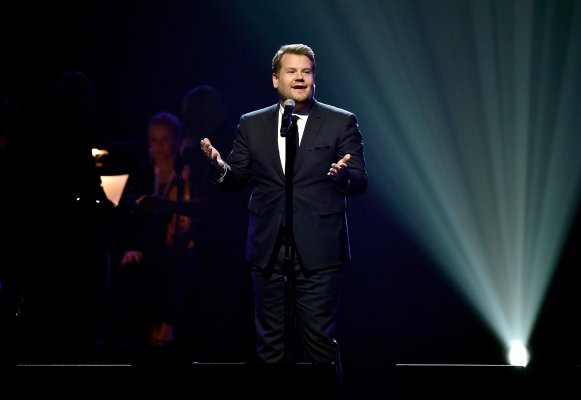