'Hopefully One Day.' Mother of Ed Sheeran's Toddler Lookalike Wants Them to Meet

The world is full of fake Ed Sheerans: Rupert Grint, this fellow aspiring musician, and even a two-year-old girl named Isla Walton, complete with distinctive red hair. Last week, photos of the British child began to circulate online, resulting in a viral frenzy as viewers noted the surprising resemblance between the famous “Shape of You” singer and the toddler—despite their age difference.

On Wednesday, Isla’s mother Zoe Walton even shared her thoughts on her daughter’s newfound fame with E! News. The takeaway: “hopefully one day” the real Ed Sheeran and his generations-younger doppelgänger will have a chance to meet. (It’s not such a wild dream, by the way beacuse he has interacted in the past with both Grint and his less-famous counterpart, 21-year-old Ty Jones.)

“I can’t believe how viral it has gone,” she added of her daughter’s images. But maybe it shouldn’t be so much of a surprise: his album Divide is topping charts worldwide at the moment.

The icing on the cake is that, according to her aunt, little Walton is even a young fan of Sheeran’s music.

See the likeness below. 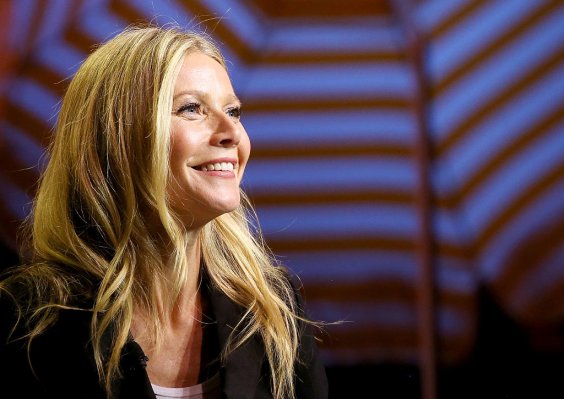