The Wheel of Fortune contestant who was widely ridiculed on social media this week for failing to solve a nearly completed A Streetcar Named Desire puzzle is taking his flub in stride.

Kevin Haas, an analyst at a local food manufacturer from Ohio, said he’s now able to join the masses in laughing at himself since going viral Tuesday. The married father of twin girls was one letter away from solving the puzzle, which was the title of the famous play by Tennessee Williams. But instead of guessing the letter “M” in the word “named,” he said “K” for “naked.” Social media users erupted in both laughter and jeers.

“To be on Wheel of Fortune has always been a dream of mine, though the reality right now may seem like the opposite,” Haas, who declined an interview, said in a statement issued through the show. “Needless to say, I have learned a great deal from this experience. It has taught me how to embrace embarrassment and failure with a smile.”

Haas said the mistake was also a literature lesson. “Yes, it has taught me the correct title of that famous 1947 Broadway play,” he said. “I am happy I brought so many smiles to you all, and so I will smile with you and look back onto this moment and join you in the laughs. That my friends, is the naked truth.” 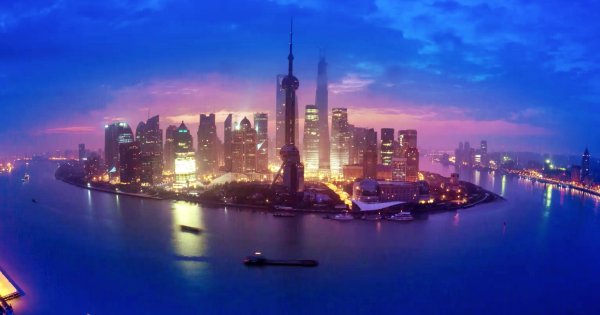 This Exclusive Clip From the Planet Earth II Finale Goes Where You'd Least Expect It
Next Up: Editor's Pick