Group Chats Will be Way Easier on Facebook Now

Facebook is adding two new features to Messenger that could make group chats more manageable, the company announced on Thursday. The chat app will now support the ability to leave reactions on specific messages and tag individual members of a conversation.

Reactions in Messenger will work similarly to those in Facebook’s main app. Holding down on a message will pull up the list of emojis to choose from, which include symbols for love, smile wow, angry, sad, yes and no. Users will be able to see which reactions were left on a certain note and the number of people who reacted by looking at the lower corner of the message. Those using Messenger will receive a notification when another member of the chatroom leaves a reaction on a message they’ve sent.

Apple debuted a similar capability in the updated version of its iMessage app that launched in September. Those using Apple’s messaging service can hold their finger on a message to leave a heart, thumbs up, thumbs down, exclamation points, question mark, or a “Ha Ha” symbol on a particular text.

Facebook is also rolling out a feature that lets Messenger users tag other participants in a mention by typing the “@” symbol before his or her name. The person mentioned will receive a specific type of notification to let them know that they’ve been called out, but they can choose to turn off these alerts. Such capabilities have been popular in services like Twitter, Slack, and Facebook’s main app for years.

The additions are crucial if Facebook wants to hold its lead as one of the most popular messaging platforms in the world, especially as the competition thickens from companies like Apple, Google, Snap Inc., Tencent (which owns WeChat) and Naver (Line’s parent firm).

The new messaging features could make Messenger more appealing to those using it for group conversations, since mentions could prevent the need to scroll through a lengthy thread to see the most relevant messages. Reactions, meanwhile, could make group threads more concise by offering participants a shorter way to respond to messages. 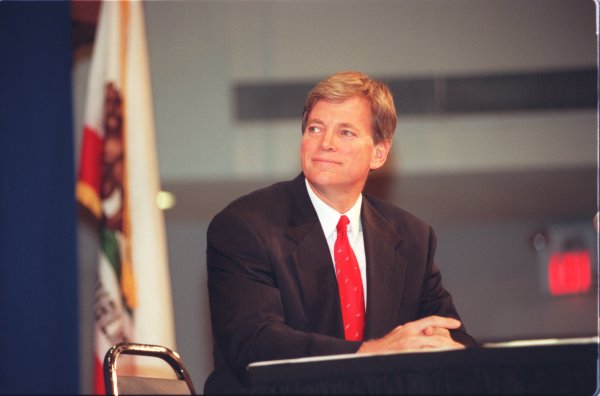