Teen Who Sued Her Parents Gets a $56,000 College Scholarship

Litigation might be an unconventional extracurricular activity, but that didn’t stand in Rachel Canning’s way of receiving a $56,000 college scholarship. In case that name doesn’t ring a bell, Canning is the made-for-reality-television teen who unsuccessfully sued her parents for child support after she ran away from home.

Canning, who ended up moving home after the unsuccessful lawsuit, posted on her Facebook that she would be attending Western New England University in Springfield, Massachusetts in the fall, and that she wouldn’t be going empty handed:

In an email to USA Today, a WNEU spokesman said that merit scholarships run between $22,000 and $66,000 and are granted over the course of four years.

One of Canning’s main reasons for her lawsuit was that her parents were refusing to pay for her education if she didn’t abide by their rules. (She also accused her father of “inappropriate affection” and her mother of encouraging an unhealthy body image). Canning’s parents said that she moved out because she wouldn’t abide by their curfew or stop seeing a boyfriend they didn’t approve of. A judge thought that she was just “spoiled.” 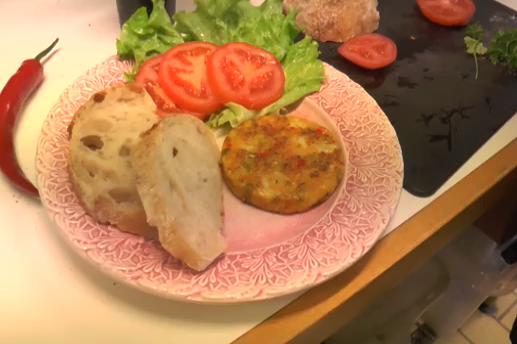 Engineering Students Have Dedicated Their Brainpower To Creating the Perfect Veggie Burger
Next Up: Editor's Pick