As a kid, Anine Kirsten loved building blocks, like Legos, but she was frustrated that she could stack them only “on flat surfaces or at a 90-degree angle,” says the Cape Town–based designer. So she invented Nimuno Loops, which enable users to turn any surface into a base for blocks from Lego, Mega Bloks, Kre-O and more. And they’re not just for kiddie play. Kirsten says the Loops can help grownups accomplish more-utilitarian tasks, like building storage hooks along a wall. Kirsten and her partner, Max Basler, have already surged past their Indiegogo funding goal of $8,000–some 36,000 backers have pledged more than $1.3 million–and the Loops, she says, should hit stores worldwide by August. Next up: glow-in-the-dark and rainbow versions.

Correction: The original version of this story misstated the crowdfunding platform for Nimuno Loops. It is Indiegogo, not Kickstarter. 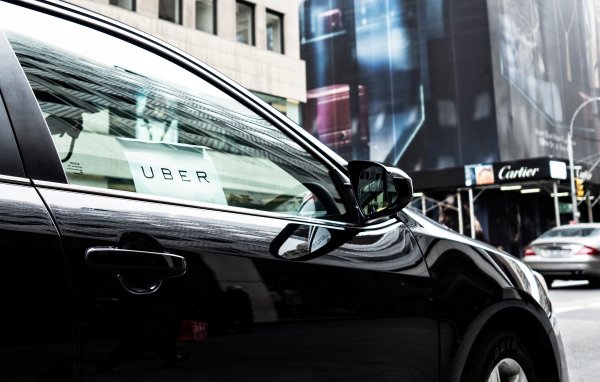 Uber's Leadership Vows Changes After Scandals
Next Up: Editor's Pick