The Eiffel Tower Turned Off Its Lights in Solidarity With London

Paris’ Eiffel Tower turned off its twinkling lights at midnight local time in support of the city of London, where a vehicle and knife attack near Britain’s Parliament on Wednesday killed five people, including the man believed to be the attacker.

A tweet from the Eiffel Tower’s official account late Wednesday evening said it was going dark “to pay tribute to the victims of the London attack.” The message was also tweeted in French following an announcement by Paris Mayor Anne Hidalgo.

Three French teenagers who were visiting London on a school trip were among at least 40 people injured in Wednesday’s attack, according to the Associated Press.

French President François Hollande has offered condolences to British Prime Minister Theresa May for those killed “in this tragic ordeal” and expressed France’s solidarity with Britain.

France has been the target of numerous terrorist attacks in recent years, including in November 2015 when suicide bombers and gunmen killed 130 people in a series of attacks in the capital Paris, and in July last year when a truck plowed into a crowd of people in Nice, killing at least 84. 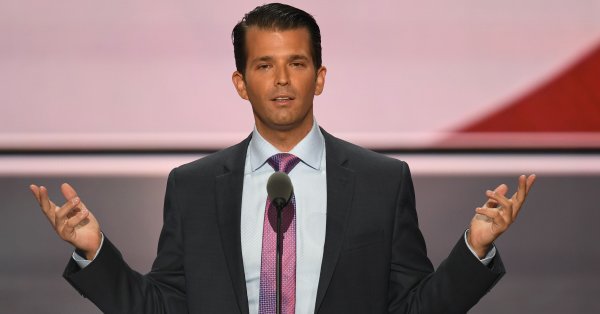