Bed bug infestations are a nightmare for homeowners. And residents of Philadelphia are familiar with the pain, since reports of infestations in the city have increased over the years.

A team of Penn Medicine researchers are conducting a major study with the goal of coming up with cheap and more effective ways to get rid of the pests. Part of their findings — which identified the seasonality of the little critters — was published in the Journal of Medical Entomology.

Surprisingly, there’s little known about what seasons breed the most bed bugs, so the scientists looked at four years (2008-2012) worth of bed bug reports in Philadelphia and mapped out the location of each call. From 2008 to 2011, the reports increased 4.5% every month, which is nearly a 70% increase year to year. They found that infestations peaked in August and were at their lowest in February. This means that perhaps the bugs circulated and reproduced more in warmer months.

Bed bugs typically cannot move very far, and if pushed out by eradication efforts, usually crawl into another room or from one home to a neighboring one. But the researchers speculate that they are moving more quickly and traveling further distances by riding on people or their accessories to other venues.

Knowing when to expect more infestations is an important step to developing new and more effective eradication methods, including whether such campaigns are more productive during the preseason, or at the height of an infestation. And that can only be welcome news. 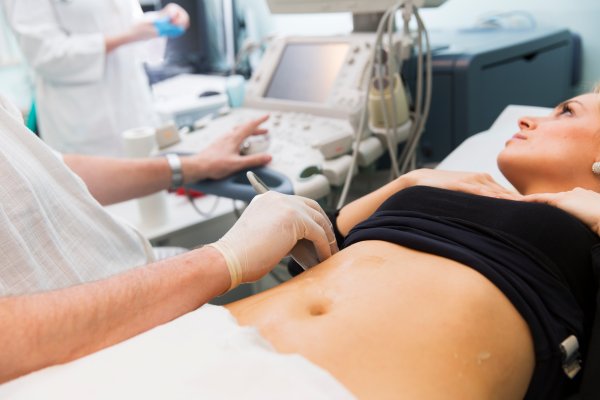 Will Looking at an Ultrasound Before an Abortion Change Your Mind?
Next Up: Editor's Pick