Carter Blanchard, of Arkansas, is pictured here with his new friend Rowdy. Both were diagnosed with Vitiligo, a rare skin disorder.
Lindsay Hile / Sit! Stay Pet Photography
By Melissa Chan

Puppies across the nation will be pampered and recognized for their unwavering love and loyalty Thursday on National Puppy Day. In honor of this very important holiday, which is celebrated every year on March 23, here are five examples of baby pooches growing up to be heroic hounds:

The Dog Who Found a Toddler Lying Naked and Alone

A small dog named Peanut is credited with saving the life of a child after she led her owner to a 3-year-old girl who was lying naked and alone outdoors in Michigan’s freezing March temperatures. The persistent pooch, who had been adopted from a shelter, barked and ran around the house until one of her owners got the hint to open the door and let her out late last week, according to the Associated Press. Peanut then sprinted to the girl who was shivering in a field behind the dog’s home, the animal’s owner wrote in a letter to the shelter, which published the note on Facebook. “By the time the ambulance and police arrived, the little girl could only say one thing – ‘doggie,’” the letter said.

The Dog Who Made a Boy Feel Confident in His Skin

An 8-year-old Arkansas boy who has Vitiligo, a rare skin disorder that causes skin discoloration in blotches, finally felt normal again after meeting a dog with the same condition this week. Carter Blanchard’s mother said the dog, Rowdy, lifted her son’s spirits and made him feel confident again. “Really, it was life-changing for him. It changed his childhood for the better. It was a gift I couldn’t give him,” mom Stephanie Adcock told ABC 13. “It couldn’t be any other person that made him feel better. It had to be Rowdy. It had to be a dog.”

The Dog Who Died Protecting a Girl from a Fire

A beloved pet dog in Maryland made the ultimate sacrifice last August when it died shielding an 8-month-old girl from a raging house fire. Firefighters found the dog, Polo, lying on top of the baby to protect her from flames, according to ABC 7. The girl survived and only had burns on her side because of Polo’s quick thinking. “He stayed with her the whole time in the bedroom and wouldn’t even come downstairs to get out the door,” Erika Poremski, the dog’s owner and the child’s mother, told ABC 7.

Have a pet of your own? Check out PetHero to discover how you can save 25% on your vet bills.

The Dog Who Fought Off Coyotes for an Injured Teen

A 4-year-old dog named Sako was inducted into the Purina Animal Hall of Fame in 2015 for his heroic efforts to protect a 16-year-old boy after they were both thrown from a vehicle after a car accident in Canada. Sako stayed by the teenager’s side, kept him warm, dragged him to a creek for water and fended off coyotes for 40 hours until they were rescued, Purina said.

The Dog Who Protected a Girl from a Rattlesnake

A 2-year-old German shepherd in Florida named Haus was bitten by an Eastern diamondback rattlesnake at least three times last May while he was protecting a 7-year-old girl from the reptile, Fox News reported at the time. Both the girl and Haus survived, but the dog was left with kidney damage. “He was standing up for my daughter. He was standing between, he didn’t budge,” the girl’s mother Donya DeLuca told the news outlet. 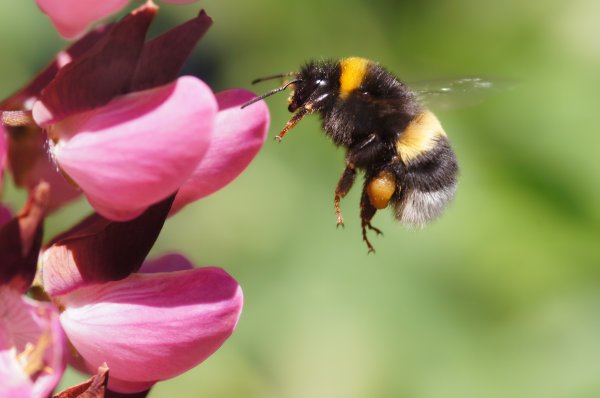