A federal appeals court has ruled that a small Florida dairy farm can refer to skim milk as “skim milk.”

The ruling is a victory for the Ocheesee Creamery, which was fighting a Florida state law that requires the creamery’s skim milk be labeled “imitation” because it does not contain added vitamins.

The all-natural dairy farm located in Calhoun County, Fla., sells a number of milk products, including skim milk, which is milk that has had its fat and naturally present vitamin A removed. Labeling and selling the milk as “skim milk” violated a state law that demands the vitamin A lost in the skimming process be replaced by additives.

According to court documents, the new ruling overturns a decision last March in which a federal judge sided with Florida’s demands that if the dairy farm wanted to sell its skim milk without added vitamin A, it had to label it as “imitation” skim milk — a demand that did not align with the creamery’s mission, which centers on selling all-natural products. Ocheesee Creamery opted to throw away thousands of gallons of skim milk rather than label it as an “imitation” product, the Associated Press reported.

Judges in the ruling wrote that Florida “was unable to show that forbidding the Creamery from using the term ‘skim milk’ was reasonable and not more extensive than necessary to serve its interest.”

“It disregard[s] far less restrictive and more precise means — for example, allowing skim milk to be called what it is and merely requiring a disclosure that it lacks vitamin A,” the three-judge panel wrote in the ruling. 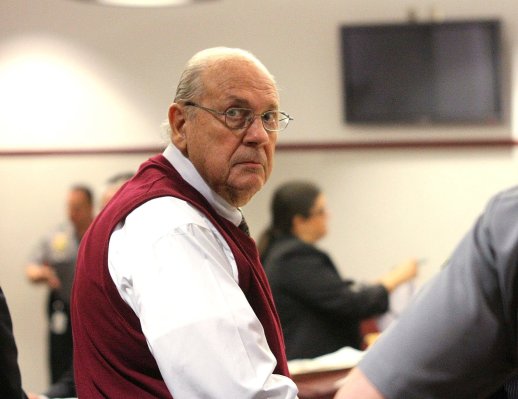