Seth Meyers decided to hold his very own press briefing with White House press secretary Sean Spicer for the second time since President Donald Trump’s inauguration. In a sketch on Tuesday’s episode of Late Night, the host spoofed Spicer’s press conferences by juxtaposing clips of himself grilling the Trump spokesman with footage from past briefings.

Meyers proceeded to fire off the questions “America wants answers to” — including, “how hard is it to get President Trump’s hair ready in the morning?,” and, “is it true that President Trump still thinks Elvis is alive?” — as Spicer supplied some hilarious responses. 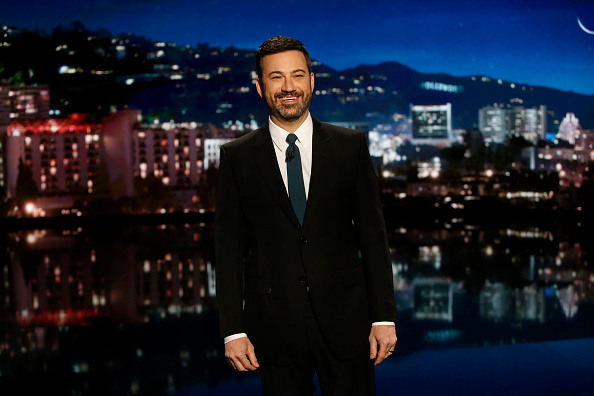 Jimmy Kimmel Lightens the Political Mood With a Montage of Sean Spicer 'Stumbles'
Next Up: Editor's Pick