Pope Francis meets during an audience at the Apostrolic Palace on March 20, 2017 in Vatican City, Vatican.
Vatican—Pool/Getty Images
By Ryan Kilpatrick

Pope Francis has called on young people the world over to resist the “false image of reality” portrayed by social media and reality TV and take charge of their own destiny.

“Don’t let yourselves be led astray by this false image of reality! Be the protagonists of your history; decide your own future,” he said according to Agence France-Presse.

In a video message for World Youth Day, which falls on April 9, the head of the Catholic Church said that those who call today’s youth “distracted and superficial” are wrong.

“To have a past is not the same as to have a history,” Francis said, urging faithful youngsters to spend more time with their grandparents.

The pontiff also hit out at excessive smart phone use and cautioned that “the Church is not like a flash mob, where people agree to meet, do their thing and then go their separate ways,” according to the Catholic Herald. 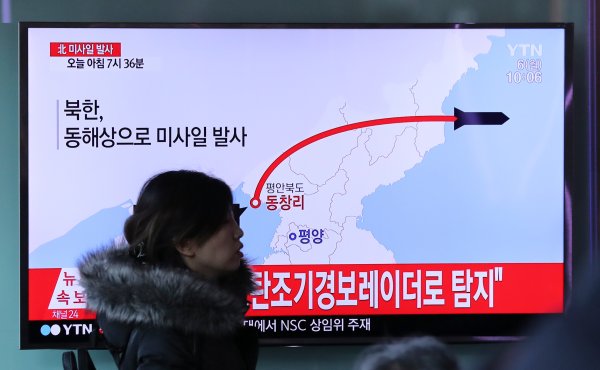