Supreme Court nominee Neil Gorsuch failed to answer the very important question of whether he would rather fight 100 duck-sized horses or one horse-sized duck during his confirmation hearing on Tuesday.

The question, asked by Arizona Sen. Jeff Flake on behalf of his teenage son, is typically debated on Reddit AMAs, something Gorsuch, who appeared surprised, was not aware of.

“I’m very rarely at a loss for words,” Gorsuch said in response. 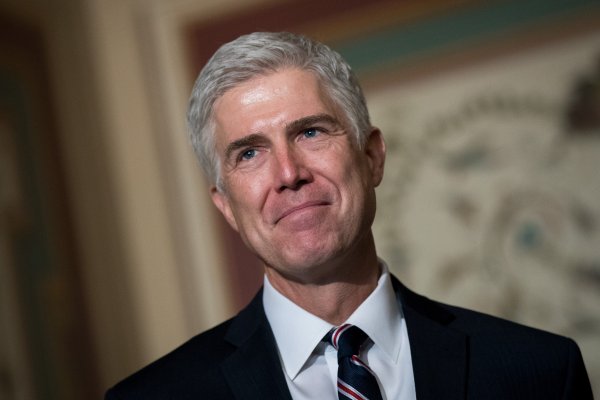