George Clooney Surprises an 87-Year-Old Fan on Her Birthday

George Clooney took a break from his baby preparations to give one lucky fan a very special birthday present on Sunday.

The Money Monster star paid a surprise visit to a senior living facility near his English home to wish one of the elderly residents a very happy 87th birthday.

“The lady in the picture, loves George Clooney and mentions every day how she would love him to meet him, especially as he lives so near to where I work,” a staffer at the Sunrise Sonning Retirement and Assisted Living Facility posted on its official Facebook page, as she described resident Pat Adams.

“So letters have been sent asking would it be possible for her dream to come true.”

Being a true gentleman, Clooney also made sure not to arrive empty-handed.

“What was extra special it was her Birthday in the week. He bought a card and a lovely bunch of flowers,” the staffer added.

And the special visit proved to be just as exciting for the staff as it was for the birthday girl.

“He popped in today, while I was on shift,” said the staffer on Facebook. “We didn’t know he was coming!”

The staffer said she was in “utter shock” when she answered the door to the care home to find Clooney behind it.

“I answered the door, lucky I hadn’t diverted calls on the Dec phone, as someone else could have answered it!!!!”

Clooney and lawyer wife Amal have been busily nesting in their country mansion west of London ahead of the arrival of twins later this year. They spent the holidays there and were recently spotted enjoying a riverside stroll close to the mansion, which sits on the bank of the River Thames.

George is also known to occasionally visit the local pub and theater, and the couple are using the country mansion as their primary home since the announcement of Amal’s pregnancy.

“[We’re] really excited – I love it,” George told Good Morning Britain about the home in 2015. “We’re going to have a great time. There’s a great old pub and there’s a great restaurant, The French Horn, there, and it’s a really beautiful, fun place to be. I’m really excited.”

Not as excited, however, as the staff at the Sunrise care home.

“[It] seems hard to believe now that he actually came in,” added the staffer. 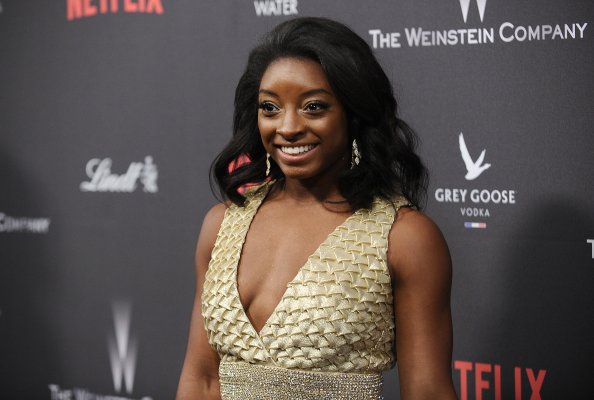