Conservative commentator Tomi Lahren’s show has been suspended from the Blaze for the week after she gave an interview last week voicing support for abortion rights.

“Tomi’s show will not be in production this week,” Leon Wolf, managing editor of the conservative outlet, told CNNMoney on Monday, after Lahren’s comments sparked a backlash among conservatives.

Lahren, who became a popular conservative voice during the 2016 presidential campaign, was a vocal supporter of Donald Trump and often stirred controversy with her “Final Thoughts” segments.

Glenn Beck, who founded the Blaze, said Monday that he wanted the site to include a variety of views, but he disagreed with Lahren’s argument.

“First of all, we have a whole bunch of different kinds of people that work here,” Beck said, noting that a former host on the Blaze was “openly pro-choice.” “So if you’re pro-choice, you can have a job at the Blaze.”

Lahren also appeared to address her show’s suspension on Monday.

“So I’ve got some ‘me’ time tonight. Anything good on TV?” she tweeted, later adding: “This life can be lonely. Thank you to those-on all sides of the political spectrum-for the support. Agree/disagree, it means the world.” 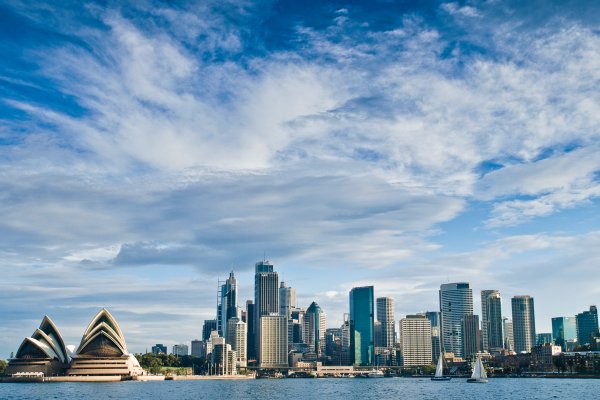 I'm Moving My Family to Australia — Away From President Trump
Next Up: Editor's Pick