UFC Fighter Jon Koppenhaver was convicted on 29 charges, including kidnapping and coercion, for the 2014 assault of his ex-girlfriend Christy Mack.

His sentencing will take June 5, according to Fox Sports.

Koppenhaver was arrested in August of 2014 in California for allegedly beating Mack and her friend. Mack, an actress in the adult entertainment industry, posted graphic photographs of her body on Twitter displaying injuries she said were result of the assault.

Describing the incident, Mack said Koppenhaver came unannounced to her Las Vegas home after they had broken up and began beating her friend before forcing her to undress and shower in front of him, then beating her. As a result of the beating, Mack said, she had 18 broken bones around her eyes, a broken nose, and missing teeth.

Mack tweeted Monday, “Today was a great victory for myself, as well as victims of DV everywhere. Please continue to speak out, and stay strong!”

Most Popular on TIME
1
With No End in Sight to the Coronavirus, Some Teachers Are Retiring Rather Than Going Back to School
2
How the U.S. and U.K. Failed Their Coronavirus Responses
3
It's Up to Us to End the Electoral College 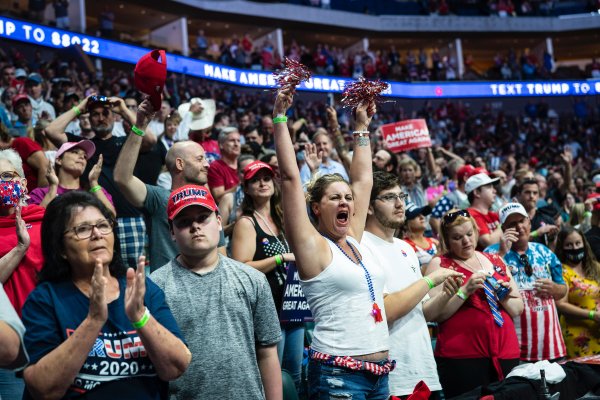