While Julia Louis-Dreyfus was surely disappointed that her son’s team lost to Gonzaga in the second round of March Madness Saturday, the award for most distraught Northwestern fan definitely goes to the young boy caught sobbing on camera after a questionable second-half foul call.

Dubbed “Crying Northwestern Kid” by the Internet, the boy — who is the son of the Wildcats’ athletic director, according to Chicago Tribune —instantly became the new face of NCAA tournament heartbreak, with Twitter users immediately turning his roller coaster of emotions into some hilarious memes. 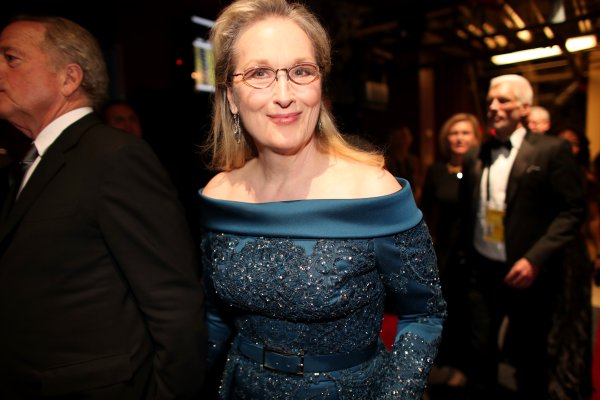