FBI Director James Comey will testify before the House Intelligence Committee during a hearing on Russian meddling into the 2016 election on Monday. You can watch live above beginning at 10 a.m.

The highly anticipated hearing is set to focus on the investigation into Russia’s involvement in widespread hacks during last year’s election, but Comey is also expected to face questions about Trump’s claims that his New York apartment building was wiretapped by former President Obama.

Obama, intelligence officials and a growing group of lawmakers on Capitol Hill have said there is no evidence wiretapping occurred. The New York Times reported that Comey asked officials at the Justice Department to publicly denounce Trump’s claims as false, though officials did not release a statement. During the hearing, Comey will have an opportunity to denounce the allegations himself.

Lawmakers are eager to get definitive answers on whether Russia worked with officials from the Trump campaign during the election, which President Trump called “fake news” in an early-morning tweet on Monday. The hearing may provide some insight into the current investigation, but it’s unclear how much will be made public. When faced with questions about Russia’s involvement in the 2016 election previously, Comey said he would not comment on an ongoing investigation in an open forum.

Trump addressed the hearing on Twitter on Monday morning: 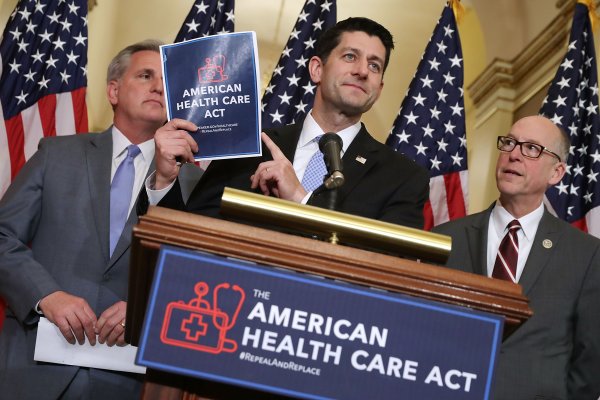