At the beginning of the year, Monopoly asked the Internet to vote for the tokens that they wanted to see in the next edition of the game, ranging from classics like the top hat to newbies like Hazel the Cat, who replaced the iron token in 2013.

Now, with the voting results in, Monopoly has revealed that the iconic thimble, the wheelbarrow and the boot will be departing to make way for new tokens: a T-rex, a rubber ducky, and a penguin.

The new tokens will be making their debut when the newest version of Monopoly comes out this fall. Until then, you can peep the new tokens below. 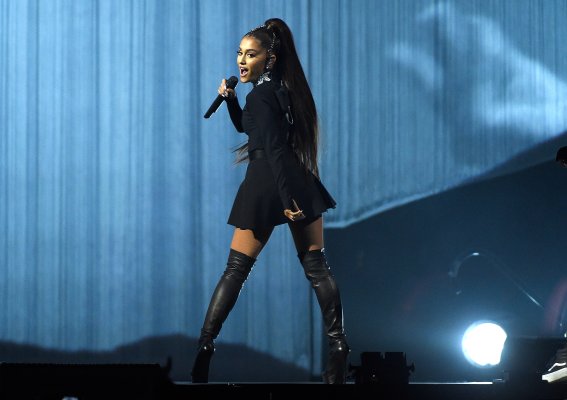