Actor and comedian Amy Schumer has no time for internet trolls getting her down. In a lengthy new Instagram post, the star of upcoming mother-daughter movie Snatched and Netflix comedy The Leather Special had a sharp message after the comedy blog Splitsider reported on an alleged organized takedown of her special’s ratings, according to Entertainment Weekly.

“The alt right organized trolls attack everything I do,” she explained. “They tried on my book and movies and TV show. And I want to thank them. It makes me feel so powerful and dangerous and brave. It reminds me what I’m saying is effective and bring more interest to my work and their obsession with me keeps me going… Call me a whale. Call me a thief and I will continue to rise and fight and lead. I know who I am. I am strong and beautiful and will use my voice my whole time on this earth… Trolls see you on the next one!” The Leather Special currently has over two thousand reviews on Netflix and a cumulative one-star rating.

Schumer, of course, is accustomed to dealing with controversy. Her brand of frank, often raunchy humor has ruffled feathers before—and will probably do so again. See her full response below. 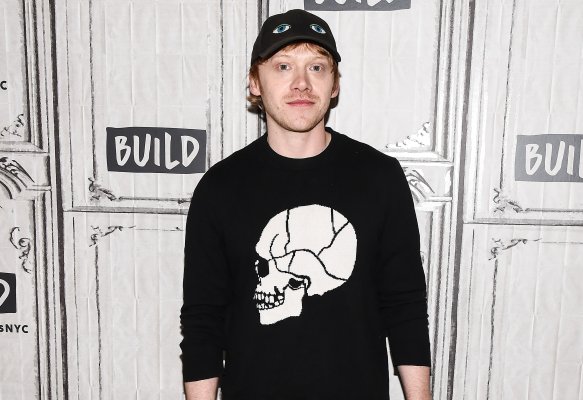 Rupert Grint Is Not Proud of Being a Real-Life Hufflepuff
Next Up: Editor's Pick