Monica Lewinsky Says She Was ‘the Poster Child for Public Humiliation’

Lewinsky faced harassment after it was revealed she had an affair with President Bill Clinton as a 22-year old White House intern. In an interview with Refinery29, she explained why she’s since made it her mission to end cyberbullying. “Having been a poster child for public humiliation, I thought sharing my story might give a purpose to my past,” she said. “Being able to let people know that, though it’s painful, you can survive being shamed publicly.”

Her advocacy work has included giving a TED Talk with over 10 million views, partnering with British telecommunications company Vodafone to develop anti-bullying emojis and publicly standing up to online trolls. She told Refinery29 that society has taken steps in the right direction, but we still need to figure out the root of the problem and how to address it once and for all.

“The greatest step toward progress we’ve made thus far is that by having public conversations around bullying, public shaming, online harassment, and slut shaming, we are de-stigmatizing the experience. This means less shame, and therefore, it becomes less likely that someone will suffer in silence,” she said. “More people are speaking up when shaming is happening, and I believe as a culture we are wrestling with how we’re defining public shaming.”

Read the full interview at Refinery29. 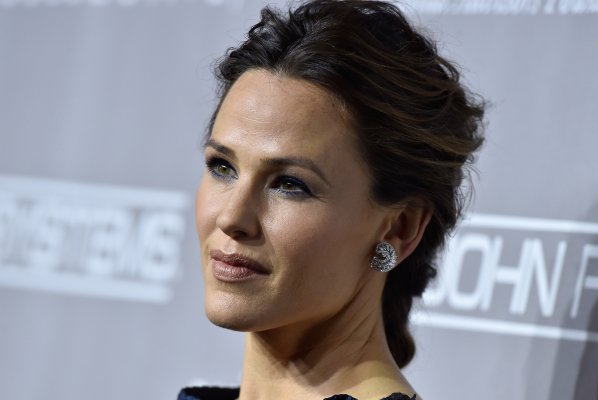