This Saturday, March 11, 2017, photo, provided by the Arkansas Department of Parks and Tourism shows Kalel Langford holding a 7.44 carat diamond he found at Crater of Diamonds State Park in Murfreesboro, Ark.
Waymon Cox—AP
By Abigail Abrams

When a teenager traveled to southern Arkansas for a baseball tournament, he was hoping to visit the state’s Crater of Diamonds State Park — but he didn’t expect to hit a home run there as well.

Kalel Langford, 14, found a 7.44-carat diamond in the park on Saturday, the Arkansas park system said in a statement. The gem is the 7th-largest diamond found in the park since 1972.

The Langfords had been in the park about 30 minutes when Kalel spotted a shiny, dark brown jewel. “It was just a few inches from a stream of water, with a bunch of other rocks that were about the same size,” the teen told the state parks department.

When the family stopped by the Diamond Discovery Center to have their loot identified before heading home, the parks department said Kalel was shocked to discover he had found one of the largest diamonds in the park’s history. The diamond is about the size of a pinto bean, according to the Arkansas State Parks statement, and it is the second-heaviest gem found there in the last 40 years.

Kalel named his find Superman’s Diamond, according to the statement, because his name is similar to the superhero’s birth name (Kal-El). The 14-year-old said he plans to keep the diamond as a souvenir of his visit. 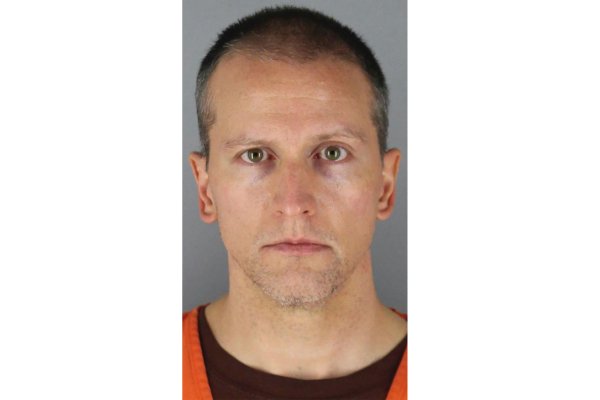