White House spokesman Sean Spicer said Thursday that President Trump has not backed down from his claims that former President Obama wiretapped Trump Tower, despite several members of Congressional intelligence committees saying there is no evidence.

“He stands by it,” Spicer told reporters at his daily briefing.

“Based on the information available to us, we see no indications that Trump Tower was the subject of surveillance by any element of the United States government either before or after Election Day 2016,” the two senators said.

On Wednesday, House Intelligence Committee Chairman Devin Nunes said his committee had not seen any evidence either.

But that same day, Trump told Fox News’ Tucker Carlson, “wiretap covers a lot of different things. I think you’re going to find some very interesting items coming to the forefront over the next two weeks.” 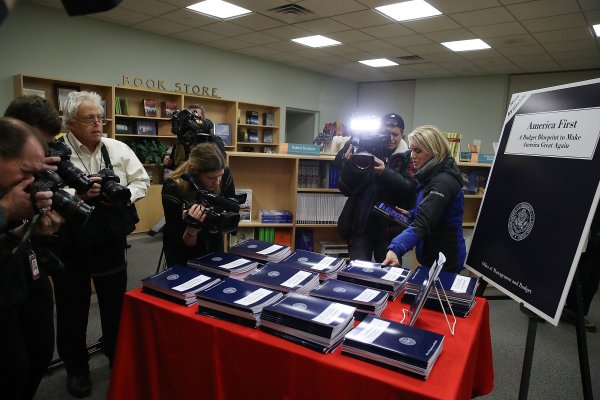 Here's Where President Trump Wants to Cut the Most
Next Up: Editor's Pick