Behind the TIME Cover Story: Beyond 'He' or 'She'

Photograph by Jody Rogac for TIME
Ideas
By Katy Steinmetz

This week’s TIME cover story, with exclusive data from GLAAD, explores a change taking hold in American culture. The piece explores how you-do-you young people are questioning the conventions that when it comes to gender and sexuality, there are only two options for each: male or female, gay or straight.

Those aspects of identity — how one sees themselves as a man or woman, for instance, and who they are drawn to physically and romantically — are distinct but undergoing similar sea changes, as teenagers and 20-somethings reject notions of what society has told them about who they are supposed to be.

In a new survey from LGBTQ advocacy organization GLAAD, conducted by Harris Poll, those open minds are reflected in the numbers: 20% of millennials say they are something other that strictly straight and cisgender, compared to 7% of boomers. The people in that group may be be a little sexually curious about people of their own gender or may reject the notion that they have a gender in the first place.

TIME interviewed dozens of people around the U.S. about their attitudes toward sexuality and gender, from San Francisco to small-town Missouri. Many said they believe that both sexuality and gender are less like a toggle between this-or-that and more like a spectrum that allows for many — even endless — permutations of identity. Some of those young people identified as straight, others as gay, still others as genderqueer, gender fluid, asexual, gender nonconforming and queer. Several said they use the pronoun they rather than he or she to refer to themselves.

This variety of identities is something that people are seeing reflected in the culture at large. Facebook, with its 1 billion users, has about 60 options for users’ gender. Dating app Tinder has about 40. Influential celebrities, such as Miley Cyrus (who spoke to TIME for this article), have come out as everything from flexible in their gender to sexually fluid to “mostly straight.”

Even young people who don’t understand the nuances of gender or sexuality that their peers describe tend to be more accepting of whatever identities they encounter. When market research firm Culture Co-op, which specializes in young Americans’ attitudes, asked about 1,000 young people whether they think that Facebook’s 60 options for gender are excessive, nearly a third of them responded that they believe this amount is just about right or too few.

Not everyone is on board. LGBTQ people continue to be at risk for harassment and assault at school, as well as for attempting suicide. Many experience family rejection, as well as both peers and adults who question whether their feelings about gender or sexuality are “real.”

In state legislatures, lawmakers are meanwhile debating the very meaning of the words sex and gender in debates over so-called “bathroom bills.” Lawsuits alleging that sexual orientation and gender identity are covered under bans on sex discrimination are fleshing out the meaning of that word too. But it is clear that for many people these binaries are bedrocks they will fight to defend.

“It’s not easy when we talk about these issues. Cisgender. Transgender. How many genders are there? Are we created man and woman? Or do we internalize something different?” a Texas lawmaker recently asked while defending a bill that would require people to use bathrooms that match the sex on their birth certificate. “I think the god I believe in, the cross I wear today,” she added at another hearing on the bill, “said there was man and woman.”

But many experts say that language is more limited than the sum of human experience and that words are important for people in the throes of self-discovery, whether they feel they belong in these binaries or beyond them.

Young people “are not just saying ‘Screw you,’” says Ritch Savin-Williams, a professor emeritus of psychology at Cornell University who studies sexual behavior. Their embrace of a vast array of identities “says, ‘Your terms, what you’re trying to do, does not reflect my reality or the reality of my friends.” 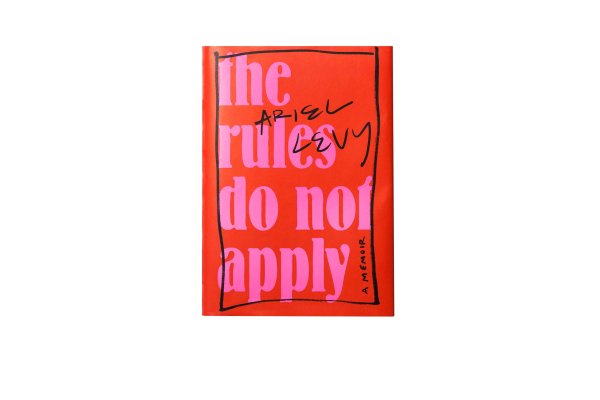