NYPD Officer Who Danced at Pride Parade Dies of Cancer

Michael Hance, the NYPD officer who went viral for dancing during the 2015 Pride Parade, died of cancer on Sunday.

A veteran of the police force for 17 years, Hance, 44, was also a first responder during the September 11 terror attacks, an obituary for the late officer said. A GoFundMe established to help Hance pay for his medical bills described him as “a true family man” whose “greatest joy” was his two daughters. As of Tuesday, the crowdfunding page had raised more than $20,000.

Hance gained online fame in 2015 for dancing with a Pride celebrator to Michael Jackson’s “Don’t Stop ‘Til You Get Enough,” much to the joy of spectators. 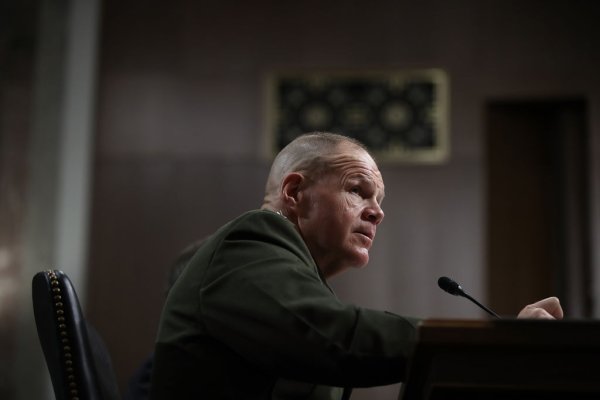 Read What the Head of the U.S. Marines Said to Female Marines After the Naked Photo Scandal
Next Up: Editor's Pick