It’s no secret that former Vice President Joe Biden and President Barack Obama have a bromance for the ages. From birthday friendship bracelets to the Presidential Medal of Freedom, their relationship became an internet meme sensation throughout their tenure in office. There’s even a social media handle called Motivational Biden dedicated purely to Joe Biden memes. While an abundance of witty captions and photos featuring Obama and Biden have long circulated the web, the vice president has now named his top contender.

Biden’s daughter, Ashley, told Moneyish that when she broke the meme news to her dad, Biden “sat there for an hour and laughed.” His favorite? Ultimately, Biden’s top-choice meme wasn’t his Medal of Honor-turned-best-friends-forever-necklace, but rather a photo of he and Obama standing next to Michelle Obama and Jill Biden with a funny caption. 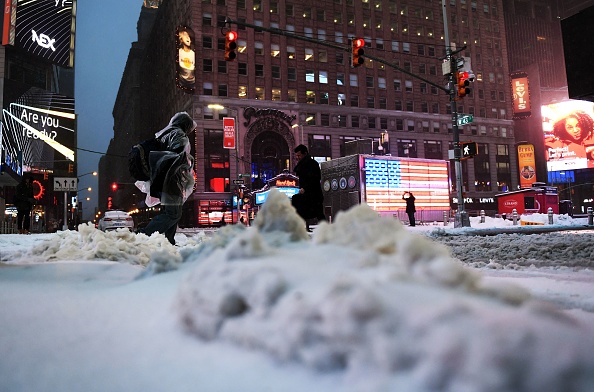 The Internet Braced for Winter Storm Stella With a Hilarious Snowfall of Memes
Next Up: Editor's Pick