The Daily Dot reports that International Jerk Hall of Fame inductee Remi Gaillard has collected over four million views in less than a week on a YouTube video called “Free Sex,” in which he traipses around Paris simulating sexual acts with female strangers. (We won’t link to the video, for obvious reasons.) There he is pretending to screw a woman from behind while she innocently ties her shoe; another woman enjoying an afternoon of reading in the park is interrupted by his jackrabbit air thrusting. The video is markedly disturbing, creepy even, especially if you’re a woman who has ever experienced public sexual harassment (so basically, if you’re a woman at all).

In “Free Sex,” women cease to be people, and instead are relegated to objects, props exploited for the humor of an overgrown frat boy and his cadre of immature fans. It’s the kind of schtick that middle school boys would laugh about until they grew up and got a real girlfriend, someone who could actually imbue in them a genuine sense of just how disgusting and degrading and upsetting experiences like this can be for women.

Because “Free sex” is just another term for sex without consent, which is also known as rape–something that isn’t actually funny at all. 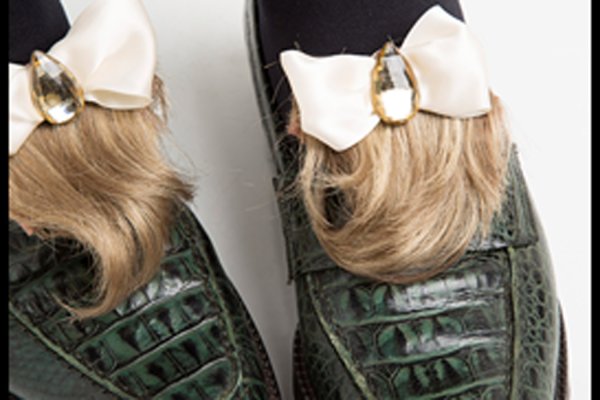 The Best April Fools' Pranks of 2014
Next Up: Editor's Pick