French presidential election candidate for the right-wing Les Republicains (LR) party Francois Fillon (C) delivers a speech during a meeting of the General Assembly of the French National Federation of Hunters on March 14, 2017 in Paris.
Christophe Archambault—AFP/Getty Images
By Tara John

The beleaguered French presidential candidate, François Fillon, has been charged with misuse of public funds.

The conservative candidate was charged on Tuesday by a Paris-based prosecutor, Bloomberg reports. The charges came a day before he was scheduled to be questioned in a probe into whether family members did real work while paid as parliamentary aides.

“He was charged this morning” Fillon’s lawyer Antonin Levy told Sky News. “The hearing was brought forward so that it could take place in a calm manner.”

Fillon has refused to drop out of the race despite being embroiled in a fake jobs scandal, which stems from allegations that his wife Penelope was paid almost $800,000 for work she did not do as his parliamentary assistant. He has denied any wrongdoing.

The former front-runner in the presidential race is currently in third in polls behind centrist independent Emmanuel Macron and far-right, National Front’s Marine Le Pen. 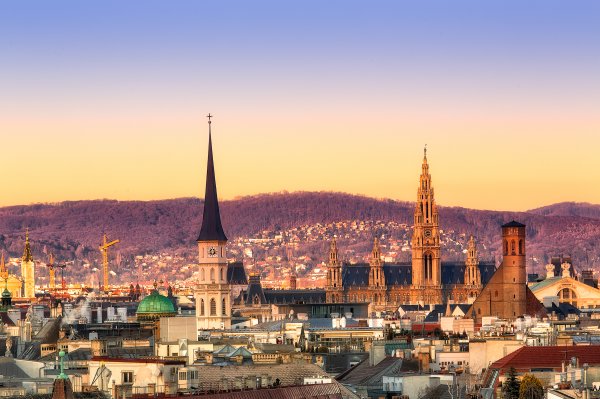 These Cities Have the Best Quality of Life. And the Top 25 Are All Outside the U.S.
Next Up: Editor's Pick