“HB 4260 was written to highlight the glaring inequalities in how medical and reproductive health care legislation is handled for men and women,” Farrar said, according to NBC News. She added the bill “mimics how legislators, with no formal knowledge of medical norms or practices, attempt to govern women’s health in the Texas Legislature.”

The legislation mirrors some of the abortion restrictions already in place in the state, including the 24-hour waiting period enacted in 2011. Farrar’s bill even says that the rules will be outlined in “A Man’s Right to Know,” a parody of the state’s much-criticized — and factually inaccurate — booklet “A Woman’s Right to Know.” (Doctors in Texas are legally required to give women considering an abortion this booklet, according to the Washington Post.)

Republican State Rep. Tony Tinderholt — who came under fire in January for saying banning abortions would make women more responsible — said he wasn’t amused with Farrar’s bill. “Her attempt to compare [HB 4260] to the abortion issue shows a lack of a basic understanding of human biology,” he told NBC News.

Farrar told the Texas Tribune that she knows her bill won’t be enacted, but she’s still hoping its message will resonate with her colleagues. “What I would like to see is this make people stop and think,” she told the Tribune. 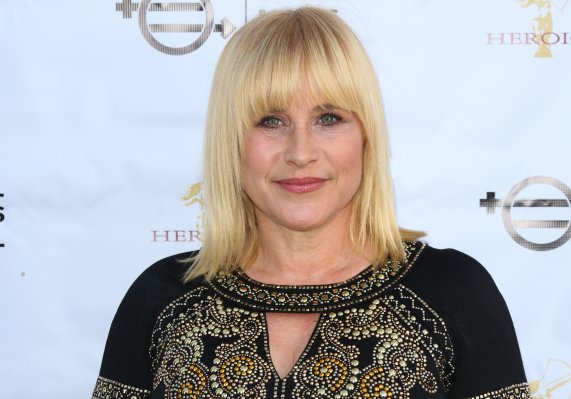 Patricia Arquette Will Fight With U.N. for Equal Pay
Next Up: Editor's Pick