A new poll has found that 75 percent of Americans believe that the sale of marijuana will eventually become legal across the nation—whether they supported legalization or not.

The Pew Research Center Poll, conducted in mid-February among 1,821 adults, also found that the number of people in favor of legalizing pot continues to grow. Four years ago, 52 percent of people said they thought marijuana use should not be legal. Now, 54 percent are in favor of marijuana legalization.

The gradual sea change corresponds to a growing number of states easing penalties for drug possession. Between 2009 and 2013, 40 states eased their drug laws. Sixty-three percent of those surveyed said it was a good thing that states were moving away from mandatory sentences for non-violent drug crimes. 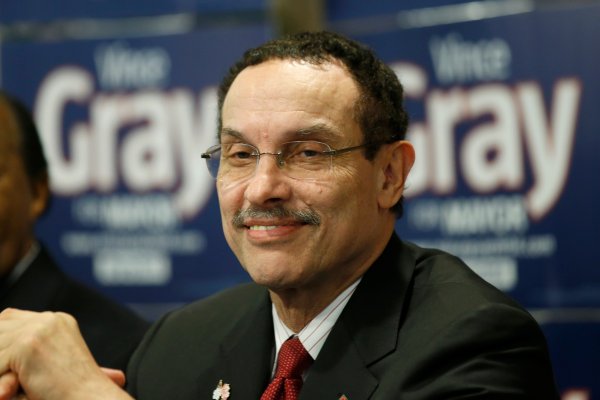 D.C. Chillaxes Over Pot
Next Up: Editor's Pick