Disney has indefinitely postponed the release of Beauty and the Beast in Malaysia after censors there axed a brief gay scene in the movie.

The live-action reboot of the classic cartoon has made history for including the first known LGBTQ characters in a Disney princess film. But as scenes promoting homosexuality are forbidden in predominantly Muslim Malaysia, according to Film Censorship Board chairman Abdul Halim Abdul Hamid, the small segment was removed from the movie.

“We have approved it but there is a minor cut involving a gay moment. It is only one short scene but it is inappropriate because many children will be watching this movie,” Abdul Hamid told the Associated Press, adding that there was no appeal from Disney about the decision to cut the gay scene. However, Malaysia’s two main cinema chains said the movie, due to begin screening Thursday, had been held indefinitely, and did not give a reason.

The movie’s opening date was postponed due to an “internal review,” Disney told Malaysian newspaper The Star in an email.

Malaysia is not the only country that has seen a backlash to the movie’s inclusion of a homosexual scene. Earlier this month, a Russian lawmaker pushed for a ban of the remake, which stars Emma Watson, arguing that the film is a “blatant, shameless propaganda of sin and perverted sexual relationships.”

According to the Russian news outlet Ria Novosti, State Duma deputy Vitaly Milon wrote a letter to culture minister Vladimir Medinsky urging him to take action against the remake if it is found to have “elements of propaganda of homosexuality.” 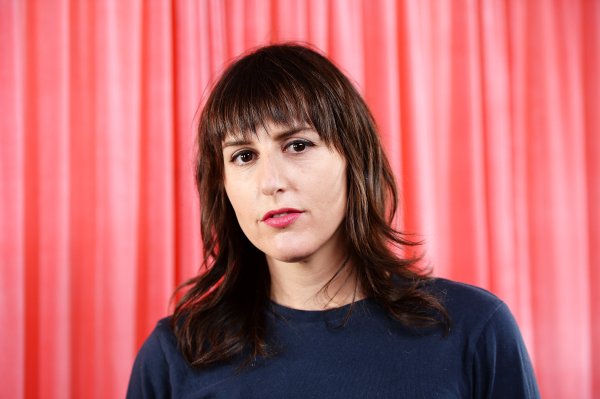 Director Ry Russo-Young on Dignifying the Female Teenage Experience
Next Up: Editor's Pick