The Polish government wants to extradite a 98-year-old man living in Minnesota that it believes is a former commander of an SS-led unit during World War II responsible for the death of civilians and destruction of Polish villages.

“All the pieces of evidence interwoven together allow us to say the person who lives in the U.S. is Michael K., who commanded the Ukrainian Self Defense Legion which carried out the pacification of Polish villages in the Lublin region,” said Prosecutor Robert Janicki.

Poland did not release Karkoc’s full name because of privacy laws. But the Associated Press, which published a story 4 years ago with documented evidence that Karkoc had commanded the unit, says it has identified him as the suspect.

Karkoc will need to be extradited to Poland, because the country does not allow trial by absentia, according to the Associated Press.

Karkoc’s family, who says he is suffering from Alzheimers disease, has repeatedly denied that he was involved in any war crimes. 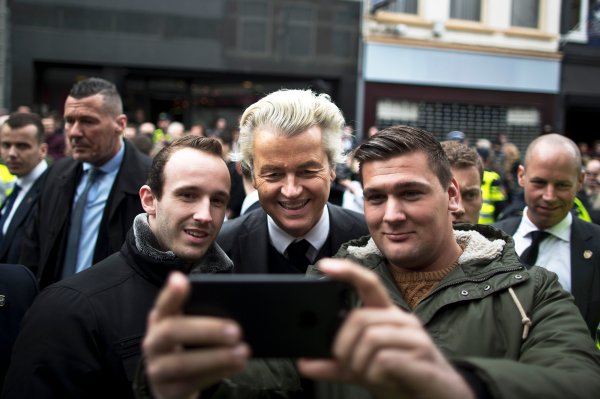 The Netherlands Warily Takes Center Stage as Election Nears
Next Up: Editor's Pick