There are lots of things about Microsoft’s Windows Phone that are nice, but one of the basic challenges it faces is that it’s still in catch-up mode with Apple’s iOS and Google’s Android. Here at the company’s Build developer conference in San Francisco, Windows Phone honcho Joe Belfiore just showed off a significant bit of catch-up: Cortana, a voice personal assistant generally akin to Siri and Google Now.

Named after an artificially intelligent holograph from the Xbox’s Halo games and powered by Bing, Cortana seems to do all the things you’d guess that she — Microsoft is very clear that Cortana is a lady — would do. You can create alarms, reminders and appointments; ask about stuff like the weather and sports scores; launch apps and the like.

It’s dangerous to judge something like this from a demo, since someone like Belfiore’s only going to show off features that work well — although his demo had a few glitches, so we know it wasn’t rigged. But overall, Cortana looked and sounded good. The voice synthesis is impressively natural, and she understands complex requests such as “Next time I talk with my sister, remind me to ask about her new puppy.” You can choose to provide Cortana with access to your email, so she can find items such as flight plans and then remind you about them and alert you to changes.

The service will also provide hooks into third-party apps, allowing you to do things like add a particular show to your Hulu queue by speaking. And if you don’t feel like speaking, Cortana also accepts typed input.

Cortana is going to ship as a beta, at first only in a U.S. version, as part of Windows Phone 8.1. (The operating-system upgrade will appear on new phones in late April or early May, and will be available as an upgrade for existing phones in the next few months.) I want to try the feature for myself before I decide whether it’s a reason to choose Windows Phone over iOS or Android–but at least Microsoft is crossing another major item off the Things Windows Phone Doesn’t Have list. 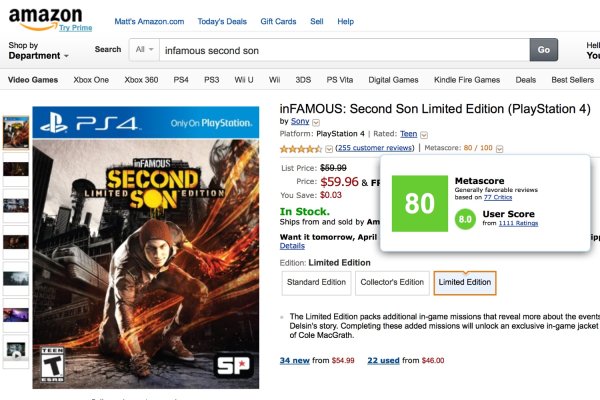