A lakefront property can be a great summer escape. But in the winter, that getaway might turn into an ominous-looking igloo. That’s what John Kucko, veteran TV reporter for News 8 Rochester, found this weekend when he set out to photograph the effects of the dramatic weather on the shores of Lake Ontario in western New York.

“Our area here in WNY was pummeled by violent wind the last few days, over 160,000 lost power—some still don’t have it,” he wrote in a Facebook post. Freezing winds and stormy conditions have whipped up all kinds of otherworldly ice formations, but none quite so dramatic as the house that Kucko captured on camera, thanks to a viewer’s tip-off.

With its layers of icicles and frosting-like snowy facade, some couldn’t believe the house was naturally encased in ice to this shocking degree. Kucko assured commenters by posting multiple videos across his social accounts. Apparently, the so-called “Ice House” has no retaining wall, leaving it vulnerable to the brunt of the lake’s spray. (Its ice-free neighbors do have walls, keeping the wind-swept freezing water from encapsulating those surrounding buildings and providing a sharp contrast.) A week ago, Kucko captured similarly surprising ice formations along the lake, too.

It’s unclear if the home’s residents are able to access their property—or if they’ve decided to stay far away from the chilly abode until the spring thaw. 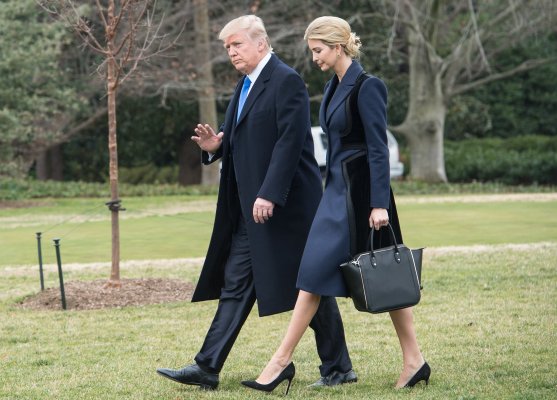 Everyone's Looking Up "Complicit" After SNL Skit
Next Up: Editor's Pick