Ohio Gov. John Kasich said Sunday that both the Republican and Democratic parties are “disintegrating before our very eyes” while discussing the GOP’s plan to repeal and replace the Affordable Care Act.

Kasich urged Republicans to work with Democrats on the American Health Care Act, arguing that it would be unsustainable if signed into law without bipartisan support during an interview on NBC’s Meet the Press.

“If you don’t get both parties together, nothing is sustainable,” Kasich told host Chuck Todd. “I mean, if they pass this just by themselves, we’ll be back at this again.”

When asked about how Republicans could get Democrats on board, Kasich critiqued the state of politics in general.

“Look, I believe the political parties are disintegrating before our very eyes. I think more and more people across this country see no purpose for political parties,” he said. “What’s at risk here to Democrats is you can’t turn your back on these people. And to Republicans, you need to invite Democrats in because we’re talking about lives.” 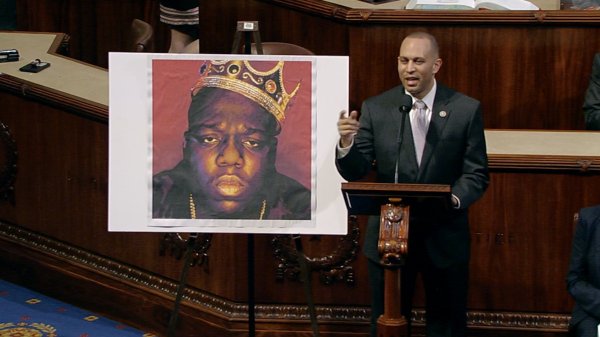