“My guy pretty like a girl/ And he got fight stories to tell/ I see both sides like Chanel/ See on both sides like Chanel,” Ocean sings in his dizzying, mind mapping first song since releasing Endless and Blonde. Later he muses, “2016 burnt like some discs/ 2017 playing off a Walkman/ This a cult, not a clique on the net.”

Though the wait for new Ocean music has been a slog, the artist recently collaborated with Calvin Harris on the track “Slide,” which also features Migos. He made it up to fans by playing “Chanel” 18 times during the second half of the two-hour Blonded episode, according to Rolling Stone.

The new track is available on iTunes, Spofity, and Google Play. Hear a preview below via Apple Music:

Accompanying the new release, the rapper unveiled a remix of the track that features the same beat but with A$SAP Rocky. Listen below.

Ocean posted a photo of the full lyrics for “Chanel” on his Tumblr page. 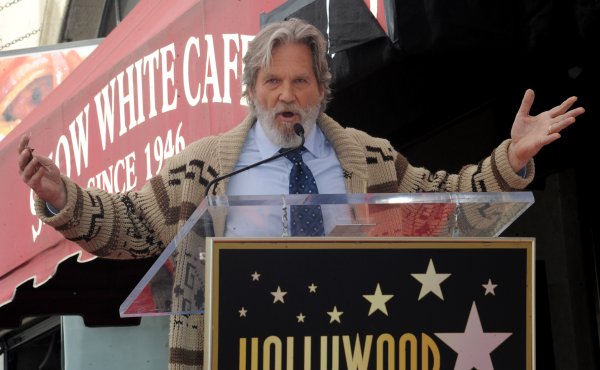