‘What We Saw Broke Our Hearts.’ Family Mourns Cat Tortured With Hot Glue

A Utah family’s cat had its eyes sealed shut with hot glue before being tortured to death in an attack animal welfare advocates are calling “the worst case of abuse.”

The 6-year-old male cat named Sage, who normally roamed the neighborhood, disappeared earlier this week and crawled back home Wednesday swollen and beaten with a broken paw and ribs and glue on his eyes and genitalia, according to his owners and the local Humane Society.

“What we saw broke our hearts,” China Cassel, one of Sage’s owners, wrote on Facebook. “Our minds and hearts are sick as to how someone can do this to any animal.”

Sage’s whiskers were also cut and his fur was shaven. Despite his injuries, he managed to limp back home. His family rushed him to the veterinarian for treatment, but Sage died a day later.

Cassel and her family wept as they said goodbye to their pet, according to Fox 13. “Somebody that’s been in your family for many, many years, and to know you’re not going home with them, it’s hard,” she told the news station. “I just don’t know who would do this and still be able to sleep at night. They took a life. Animal or human, it’s a life.”

Human Society of Northern Utah President Deborah Barnes said the cat was “limp” and was in so much pain that he barely made a noise. “He was so hurt, he couldn’t even meow. He couldn’t do anything,” Barnes told TIME. “This is the worst case of abuse I’ve ever seen. It was just horrifying that someone would do this.”

Barnes said donations from across the world poured in for Sage’s medical costs, which will now go toward a steadily growing $9,000 reward to catch the animal’s abusers.

Barnes said police are investigating the incident. It’s unclear whether authorities have any leads yet. The Clearfield Police Department did not immediately return requests for comment. 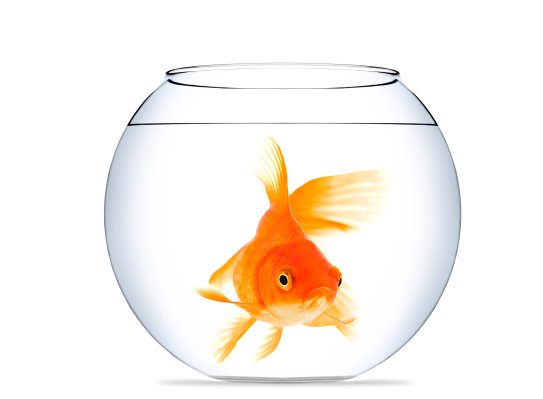 Sneaky Brother Replaced His Sister's Goldfish with Carrots
Next Up: Editor's Pick