A Canadian federal judge who asked a complainant in a rape trial why she had not kept her knees together has resigned after a national disciplinary body voted overwhelmingly for his removal.

The complainant in the 2014 case — who was 19 years old and homeless the time — had stated that Federal Court Justice Robin Camp’s comment had made her hate herself and feel like “some kind of slut,” the Globe and Mail reports. During the trial, the judge said that “sometimes pain and sex go together” and referred to the alleged victim as “the accused.”

Although Camp later apologized to the complainant, described his comment as “unforgivable,” and reportedly attended in-depth counseling sessions with feminist scholars, Canada’s Judicial Council voted 19 to 4 in favor of his dismissal, Thursday.

“We find that the Judge’s conduct, viewed in its totality and in light of all of its consequences, was so manifestly and profoundly destructive of the concept of impartiality, integrity and independence of the judicial role that public confidence is sufficiently undermined to render the Judge incapable of executing the judicial office,” the council said in a statement.

Commenting on the decision, the University of Ottawa law school’s chair of sexual-assault legislation, Constance Backhouse, told the Globe and Mail that Canada’s legal system remained “mired in 19th century stereotypes about women.”

“Until we get over the premise that it is women alone who are responsible for protecting themselves from rape, I suspect we will see more such trials and more protests demanding a woman’s right to sexual autonomy,” Backhouse said. 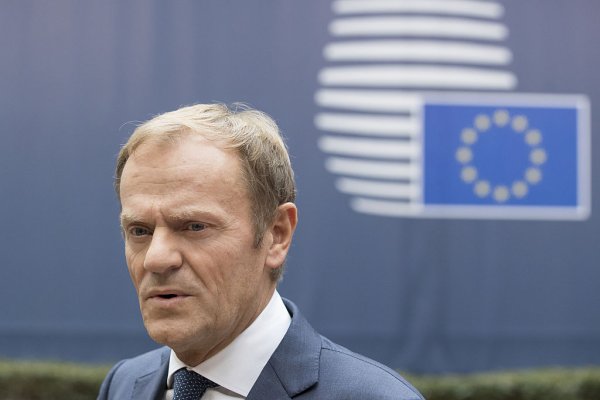