EPA Administrator Scott Pruitt does a television interview in Statuary Hall at the U.S. Capitol before President Donald Trump delivers a speech to a joint session of Congress on February 28, 2017 in Washington, D.C.
Mark Wilson—Getty Images
Ideas
By Eric Pooley
Pooley, a former managing editor of Fortune and chief political correspondent for Time, is a Senior Vice President at Environmental Defense Fund and the author of The Climate War.

When EPA Administrator Scott Pruitt told CNBC that he “would not agree” that carbon dioxide is “a primary contributor” to global warming, he wasn’t just thumbing his nose at long-established science. He was setting up the coming assault on federal climate action — and going against his own testimony during his Senate confirmation hearings.

Given Pruitt’s record of denying climate science and suing to overturn bedrock clean air and water safeguards, many Senators asked him tough questions at the hearings, and time and again he made promises designed to reassure them — and get himself confirmed.

Now that he has the job, it appears Pruitt never really meant what he said. He has already broken the following promises:

Pruitt told Senators that EPA’s conclusion that carbon dioxide and other greenhouse gases endanger human health and welfare “needs to be enforced and respected” and that “there is nothing that I know that would cause a review at this point” of this scientific conclusion. But now all the sudden, Pruitt is expressing deep doubts about EPA’s rigorously substantiated conclusion.

2. To stand up for science

Pruitt also assured Senators that “science must serve as ‘the backbone’ of EPA actions.” Yet just weeks later, he’s expressing views on carbon pollution and climate change that directly contradict those of scientists at NASA, the National Academy of Science and every major American scientific organization — all of which base their findings on decades of intensive, peer-review research and data.

3. To fight all forms of pollution

Pruitt’s misleading testimony isn’t limited to climate pollution. In Senate testimony, he suddenly claimed concern about dangerous pollution like mercury, smog and methane, after building his political career by suing the EPA 14 times to block safeguards for these and other types of pollution. But his change of heart seems to have been brief. This week, at the request of companies that want looser pollution rules, Pruitt withdrew an EPA request for information about methane pollution from oil and gas drilling operations. This after claiming at his confirmation hearing that he was “concerned” about the impact of methane pollution. How genuine can that concern be if he doesn’t even want companies to collect the information?

Pruitt claimed to want to “restore the EPA’s essential mission of keeping our air and our water clean and safe.” But he and the White House are planning to recommend unprecedented cuts to the Agency’s budget, which has already been cut by 20% in recent years. Now the Administration reportedly wants to cut it by another 24%, according to CNN. That won’t save much money — of every ten dollars the government spends, EPA gets two cents — but it will severely damage programs that keep our air and water clean.

5. To be consistent on states’ rights

In his hearings, Pruitt repeatedly claimed to favor greater authority for states. But he is reportedly considering whether to revoke California’s right to have stronger clean air standards for cars. Mr. Pruitt apparently believes in states’ rights when it suits his industry allies. He seems to think states have the right to choose more pollution, but not less.

This is important — beyond our desire to have public officials with integrity. The EPA has made America a far clean and healthier place since it began its work in the 1970s. The Clean Air Act alone saves 220,000 American lives a year and prevents 2.4 million asthma attacks. The agency’s work on clean water and toxics and other pollution issues save many more. A politician saying whatever gets him the next job is disturbing enough. But when our kids’ health is at stake, it’s unconscionable. 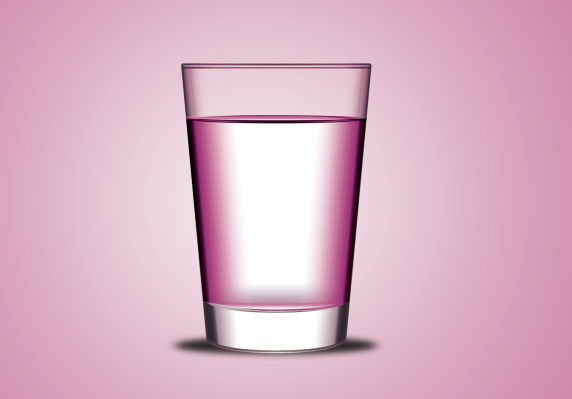 A Chemical Turned a Canadian Town's Water Pink
Next Up: Editor's Pick