For most British subjects, meeting the Queen of England is kind of a big deal. There’s a protocol to it. You wear your best clothes; you stay on your best behavior. But for two-year-old Alfie, all of that expected proprietary business went out the window when he was confronted with the world’s longest-reigning monarch herself.

On Thursday, Queen Elizabeth attended a dedication event to unveil a memorial for civilian and military personnel involved in the engagements in Iraq and Afghanistan, according to the Royal Family’s Twitter account. The child in question, Alfie, has parents who both served in the military and undertook tours of Afghanistan; their son was intended to bestow a bouquet on his monarch.

But in the video captured by CNN, looks like Alfie just wasn’t in the mood for all that royal pomp and circumstance, making a break for it when duty called upon him to hand over the flowers in question. His mother eventually wrangled him into position as the queen smiled serenely on the scene. Looks like she understands what Alfie’s going through.

As Twitter commenters have noted, Alfie will forever have to live this one down. Luckily, the gracious Queen didn’t seem to mind his understandable antics. Once again, her supreme manners came to the rescue. 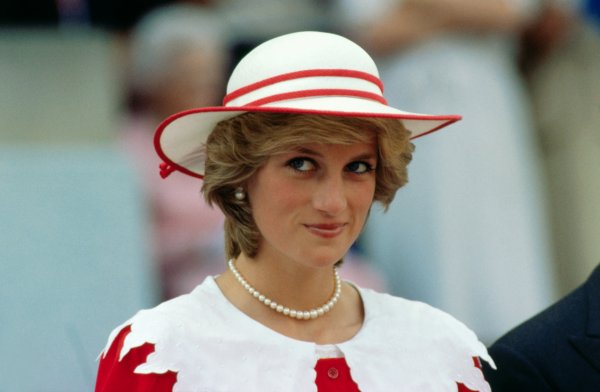