Senate Majority Leader Mitch McConnell does not agree with President Donald Trump that Mexico will help pay for a border wall.

“Uh, no,” McConnell said at a Politico Playbook interview on Thursday when asked if that was a possibility. McConnell noted he was in favor of border security, but he said that in some locations, a wall might not be the best option.

House Speaker Paul Ryan estimated in January that the wall would cost between $12 and $15 million, and that Congress would pay for it by the fall.

Trump repeatedly said on the campaign trail that Mexico will pay for the wall he wants to install along the U.S.-Mexico border. In an interview with ABC News following his inauguration, he reiterated he expected Mexico to pay and said he wanted to start construction within months.

Mexican President Enrique Peña Nieto has insisted his country will not comply. 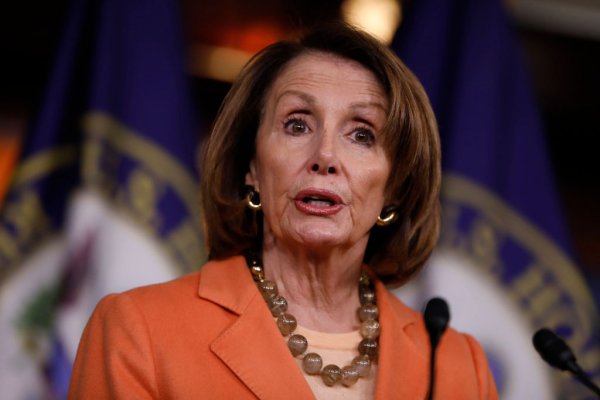