Dave Valentin, the Grammy-winning Latin Jazz flutist, has died.He was 64.

The musician passed away in the Bronx following complications from a stroke and Parkinson’s disease, Richie Bonilla, his manager told the New York Times. Valentin was living in a nursing home after suffering a stroke in 2012, where his care was partly funded by donations from the Jazz Foundation of America.

Valentin’s “The Gathering,” a Caribbean Jazz Project record, won the Grammy in 2003 for best Latin Jazz Album. He released multiple albums during his lifetime and worked with other singers such as Patti Austin. He is survived by his brother, George. 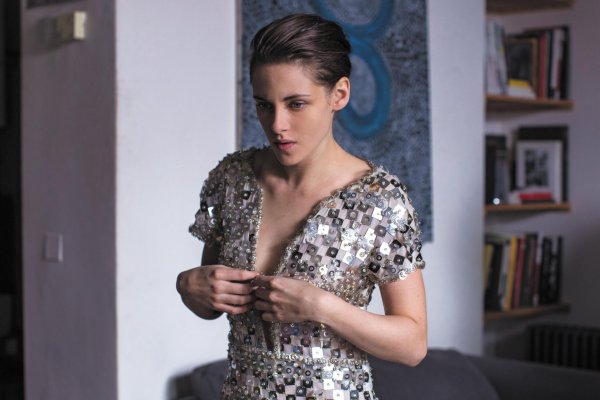